It is final. Cebu City will be in Enhanced Community Quarantine until July 15, 2020. This was

announced by none other than Pres. Rodrigo Duterte itself. According to him that he has approved the extension of ECQ status placed over Cebu City.

It has been seen that the rise in number of COVID-19 positive cases in Cebu City has taken its toll to the medical capabilities of the City. All hospitals including private and public hospitals in the City could no longer cope the influx of patients related to COVID-19. The announcement of President Rodrigo Duterte was seen televised last tuesday evening. The president even pointed out that it is only Cebu City that has the ECQ status quoting “Ang enhanced community quaqrantine, Cebu City. It’s only you”. 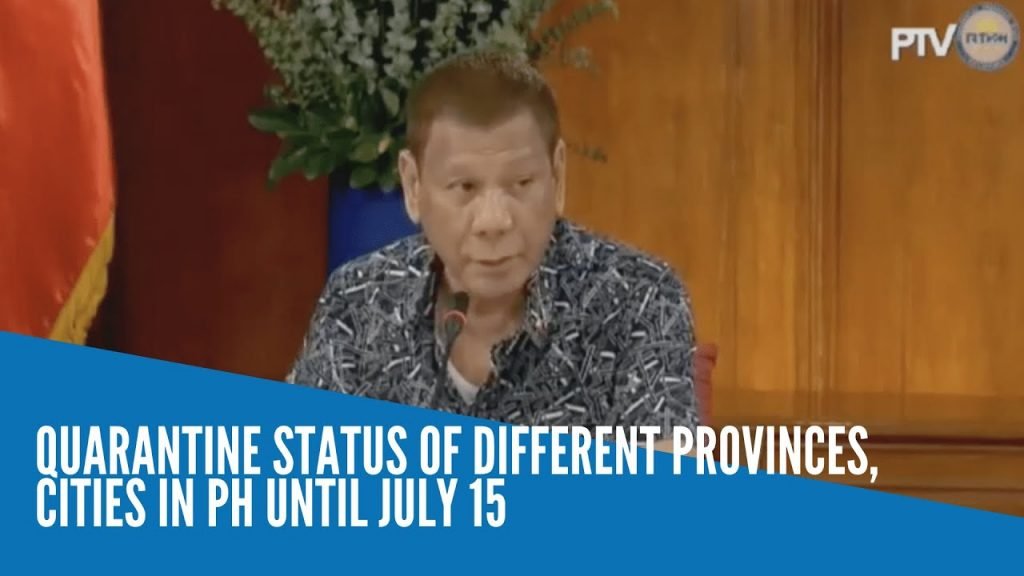 Amidst being in the state of ECQ some local cebuanos even held a sinulog parade in their baranggay prompting the local government to file cases to the organizers of the said event which had clearly violated ECQ protocols. 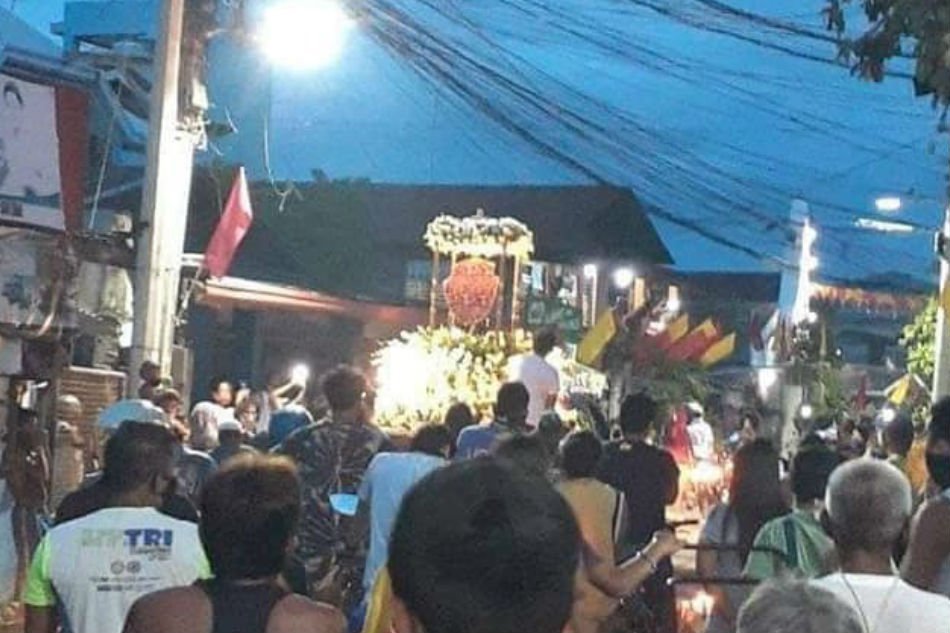 The president stated that the high spike of COVID-19 cases in Cebu City is attributed to the cities “complacency”. 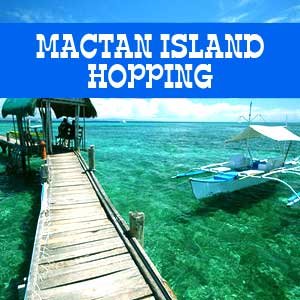 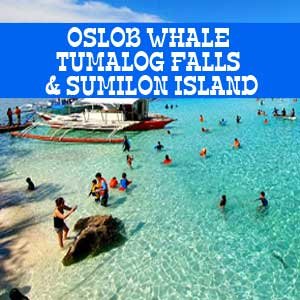 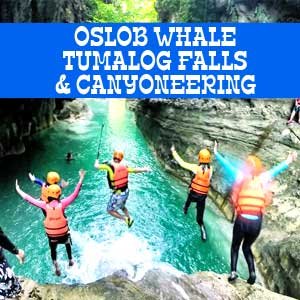 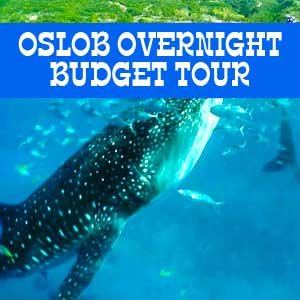 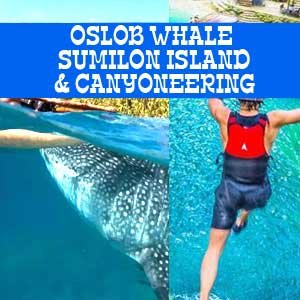 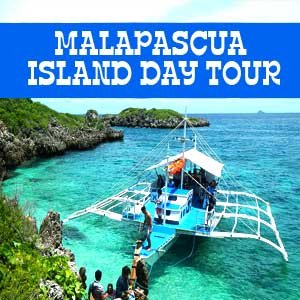 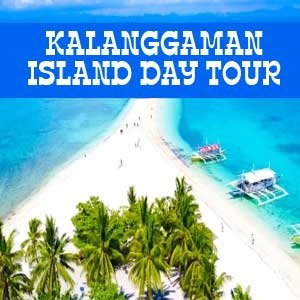 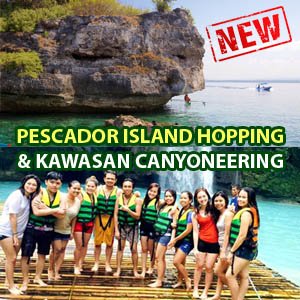 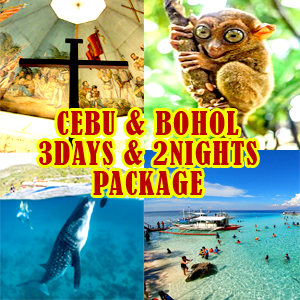 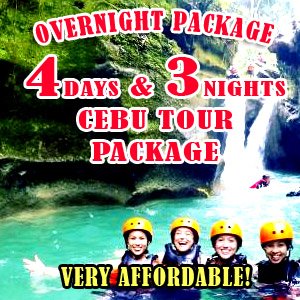 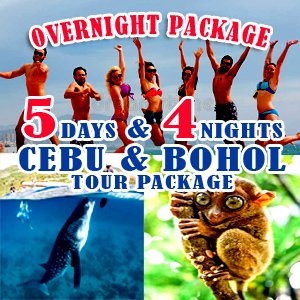 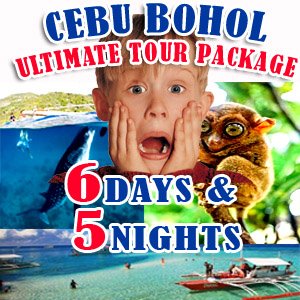 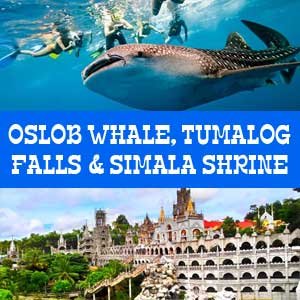 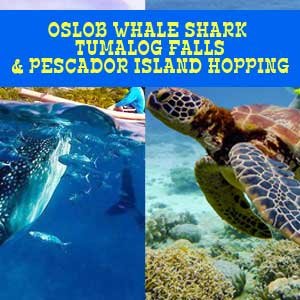 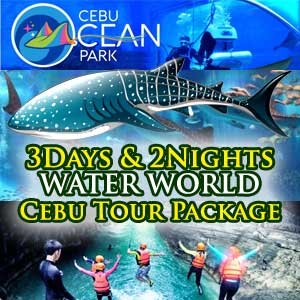 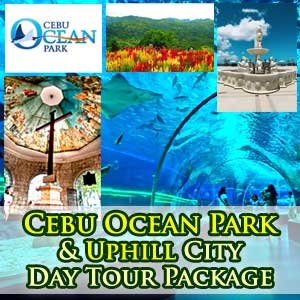 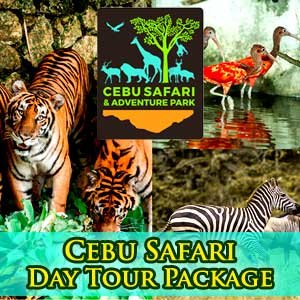 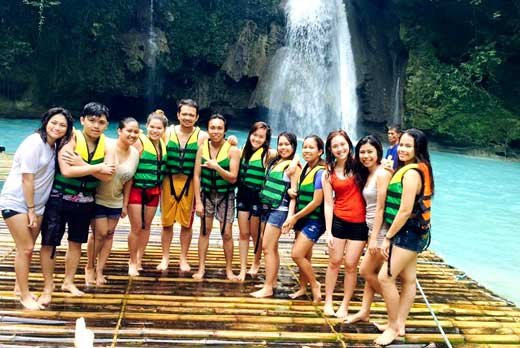 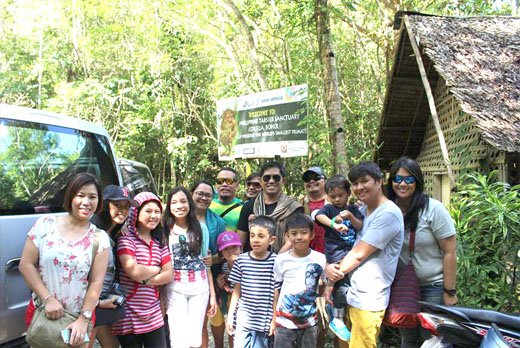 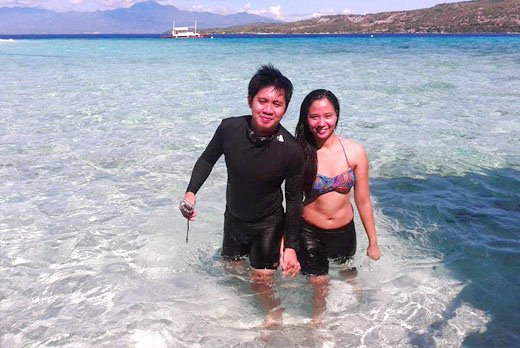 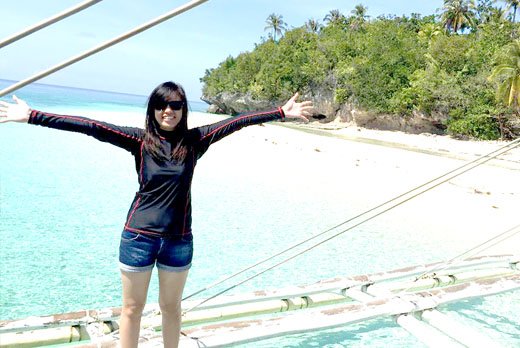 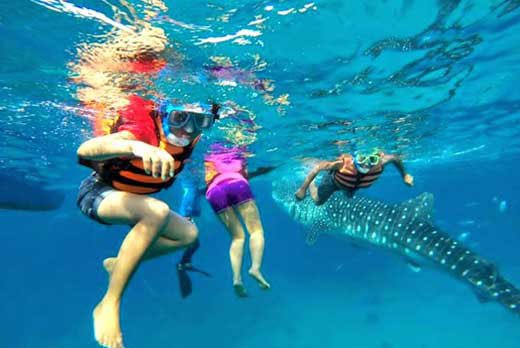 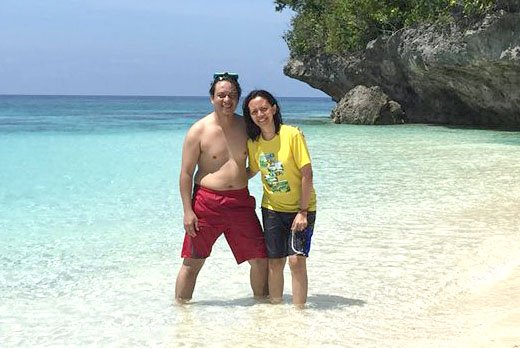 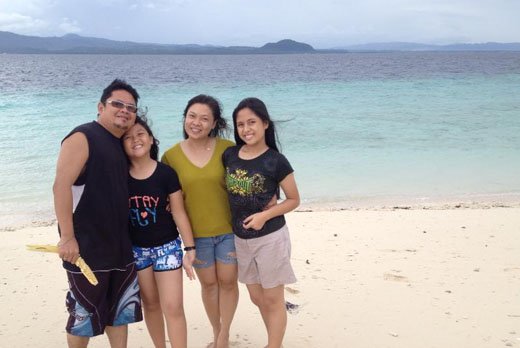 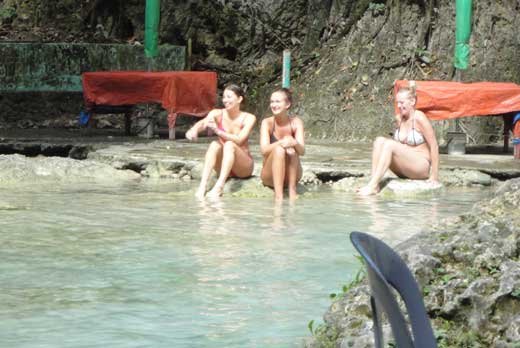 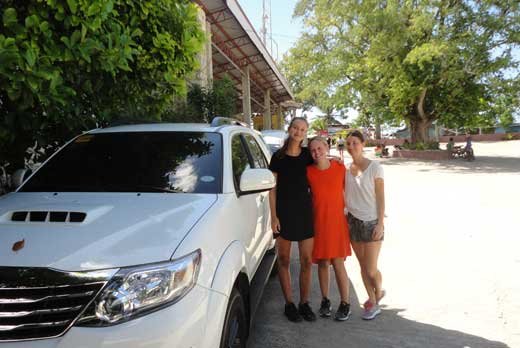 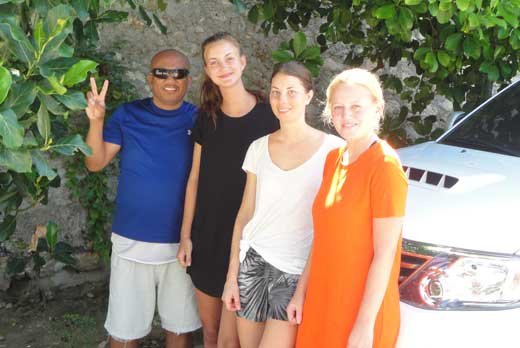